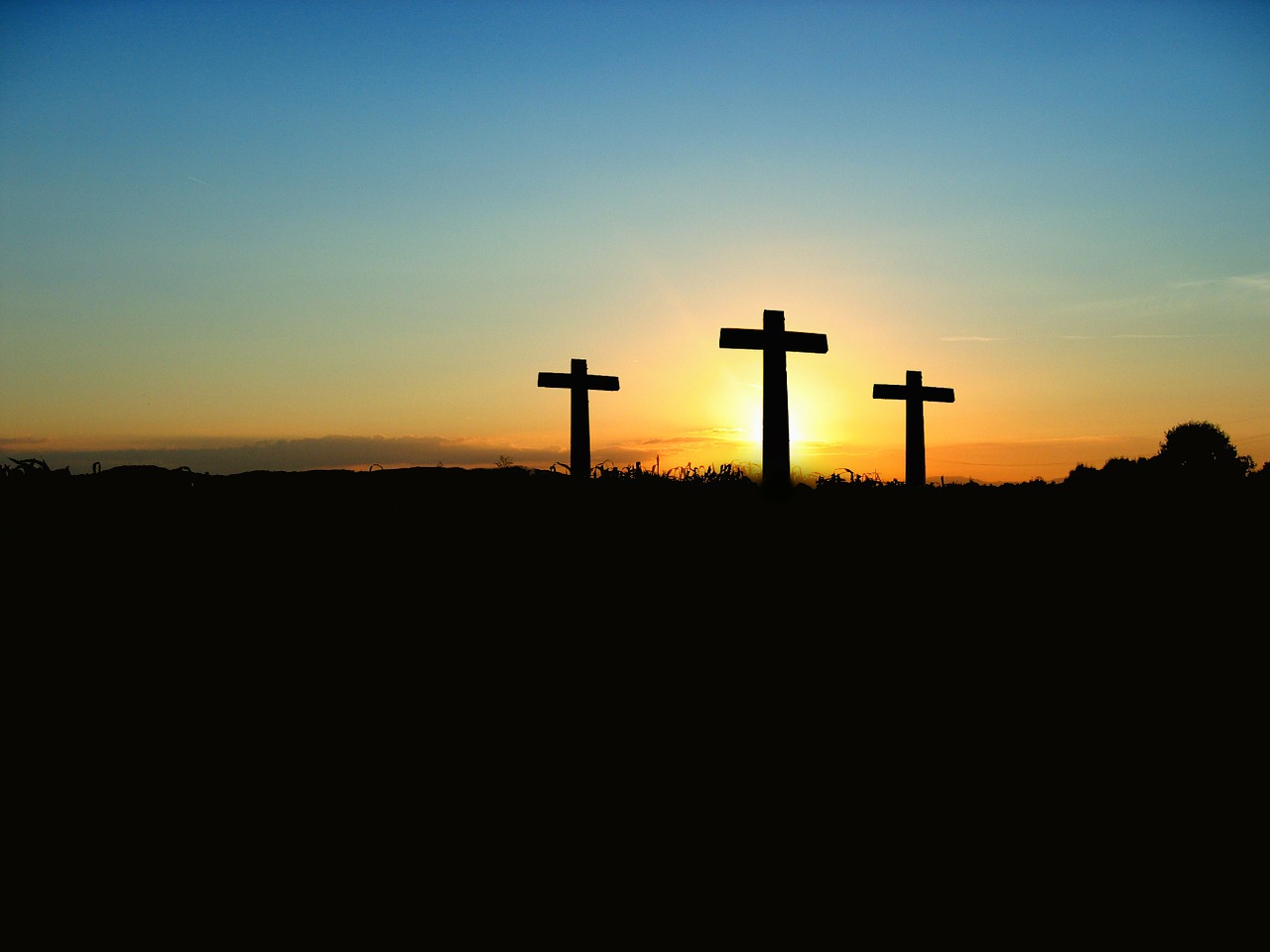 I will like to encourage you by sharing my testimony of God’s goodness with you.

In October, I made arrangements to attend my mother’s funeral in Nigeria. Aware of the covenant of life between God and the Fountain and wanting to invoke this, I requested for and on the Sunday preceding my departure I was prayed for by the pastor and the congregation of the Fountain. My outward journey went without incident. After the funeral and en-route to Lagos from where my family and I expected to catch our return flight to the UK, we were involved in a ghastly motor accident. The incident occurred at Ijebu-Ode.

While driving on the outside lane we noticed pot holes on the road ahead and slowed down. A trailer driving parallel to us on the next lane and in the same direction appeared to have noticed the same pot holes late and could not slow down and so swerved into our car as it tried to evade the pot holes. The impact between the two vehicles catapulted our car off the road and into the air in a multiple somersault eventually coming to rest just by the bank of river mobalufon. A number of things happened during this incident that compels me to give God thanks.

During the extensive somersault of the vehicle, all the doors and windows of the vehicle remained secured safe guarding the family as none of the occupants were spilled against the rocks. An event which, had it occurred, would have been fatal.

The vehicle came to rest on the bank of the river. Had it somersaulted one more time, the vehicle would have ended up in river Mobalufon and the whole family could have drowned as we are not swimmers. We were less than half a foot away from the river!

When the vehicle came to rest, all the doors remained secured preventing me from disembarking. Seeing the vehicle engine beginning to go up in flames, my instinctive reaction was to open my door and let my family out through it. Unknown to me my side and my door of the vehicle was on the river bank and I was trying to get out. Had I succeeded in this, the family would have ended up in the river! God did not allow this.
Thankfully, my daughter was able to smash the window on the opposite side of the vehicle and we all got out safely. This proved to be timely and miraculous, as soon as I came out of the vehicle (I was the last one out), the car exploded into a fire ball. The vehicle was completely consumed in a few moments. God spared our lives.

As all our possessions were caught up in the flames we had no money, phone or travel documents to return to the UK. God intervened, using on lookers to assist us in every way necessary to meet our needs and get us home safely.

When we arrived in Lagos, we attended the hospital where the doctors confirmed that we were unscathed.

However, a few days later I developed severe back and waist pain. I got anointing oil blessed by the General Overseer of RCCG which promptly resolved the problem.

I hope you have been blessed. Please contact me if will like to know about this God that can deliver in this manner.